I’ve made it! Almost ten months after setting off from the equator in South America I have reached the same latitude in Africa. 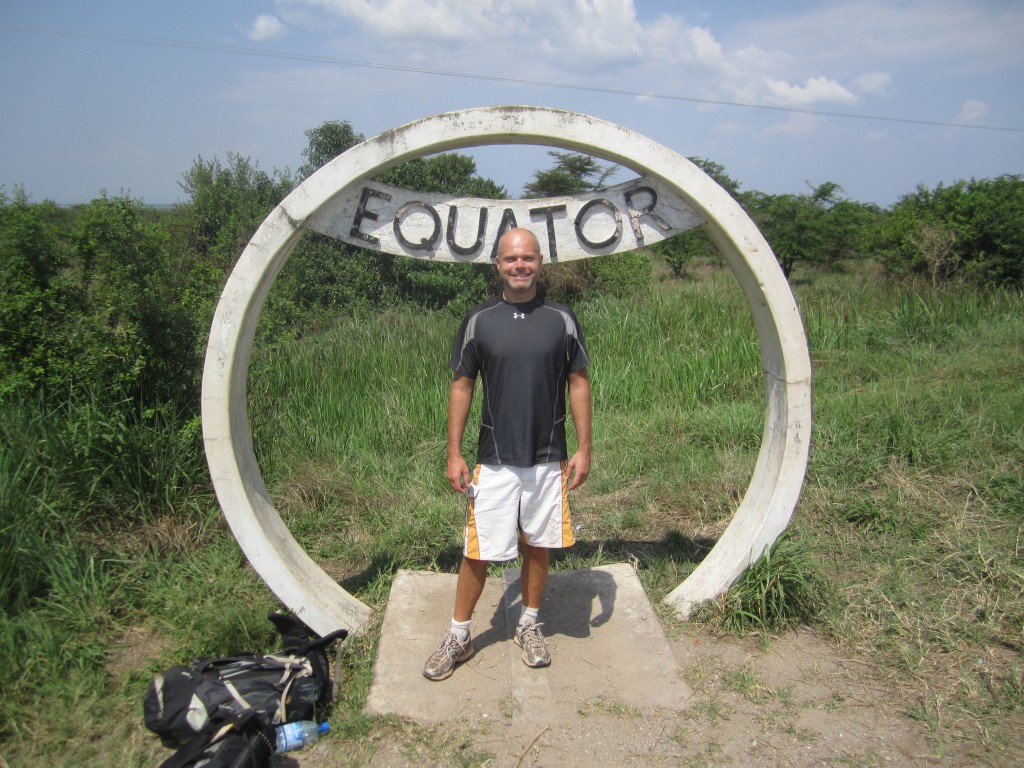 What a trip it has been. I’ve traveled through 13 countries across three continents and have had one hell of a good time! Somewhat fittingly I have completed the trip exactly one year on from the day that I planned it all. I had thought of traveling many times before but had never had a concrete plan. On the 23rd of August last year, I came up with the idea of making my way down through South America, across the Atlantic by boat and then up through Southern Africa – in kind of like a ‘U’ shape. The power of Google meant that within 0.13 seconds of typing in ‘sail from south america to south africa’ I had seen a picture of Bark Europa and I knew then this was something that I had to do. I told my boss the next day and, well, you’ve read the rest.

It has been a great trip. I’ve seen some amazing sights and met hundreds and thousands of amazing people. I’ve learnt many, many things, but perhaps the most important is that the world is mostly full to the brim with good, kind, wonderful people and there is no need to be scared to go and see it. As for all the countries that I have visited, Bolivia stands out amongst the crowd. As does South Georgia. But really it’s all about Africa for me. In particular, Mozambique, Malawi, Zambia, Rwanda and Uganda are the countries I have loved the most.

But…..it’s not quite over. I’ve been enjoying myself so much that I’m not ready to stop just yet. I’ve booked my flight home for the end of October. I’ve enjoyed doing this blog and keeping you all updated, so I’ll be sure to keep it going till I get home. If anyone is still interested, that is.

Thank you for all your kind words and support over the past ten months. It has meant a huge amount to me. See you soon!

p.s. Good luck Jon and Daz for the TDS!!

8 Responses to The finish line…