Posted on December 31, 2010 by lewisaldridge

It was lunchtime a year ago today that I was talking to my mate Dave who was back from the Middle East and it was then that I decided I would go travelling asap. About 5 hours later I met a beautiful girlÂ who distracted me for a while (as can happen). It wasnÂ´t till November that I was on the plane. IÂ´ve only been gone for 7 weeks and IÂ´ve seen so many new places, made so many new friends and done so many different things.

Pre 2010,Â the days, weeks and yearsÂ used to slip by in a bit of a routine and at the end I always had this small niggling feeling that some ofÂ that timeÂ might haveÂ been somehowÂ wasted. Not any more. 2010 was without doubt the best year of my life. And 2011Â doesnt look likes its going to beÂ bad either…

HAPPY NEW YEAR EVERYONE! I hope it brings everything you want.

p.s. heres some pics from an amazing couple of daysÂ on Isla del Sol in the middle of Lake Titicaca. The lake is 4000m high and you can almost touch the clouds. IÂ´mÂ travelling with Silva and Amelie, the Swiss med grads from the Inka Trail. Â 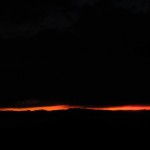 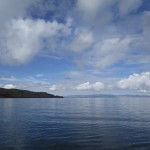 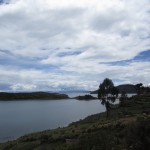 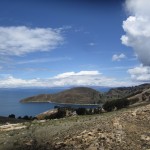 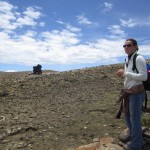 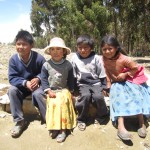 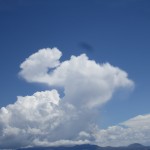 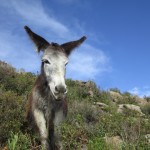 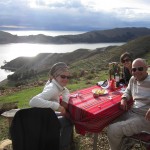 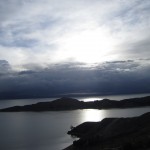 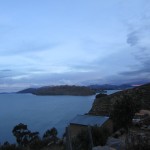